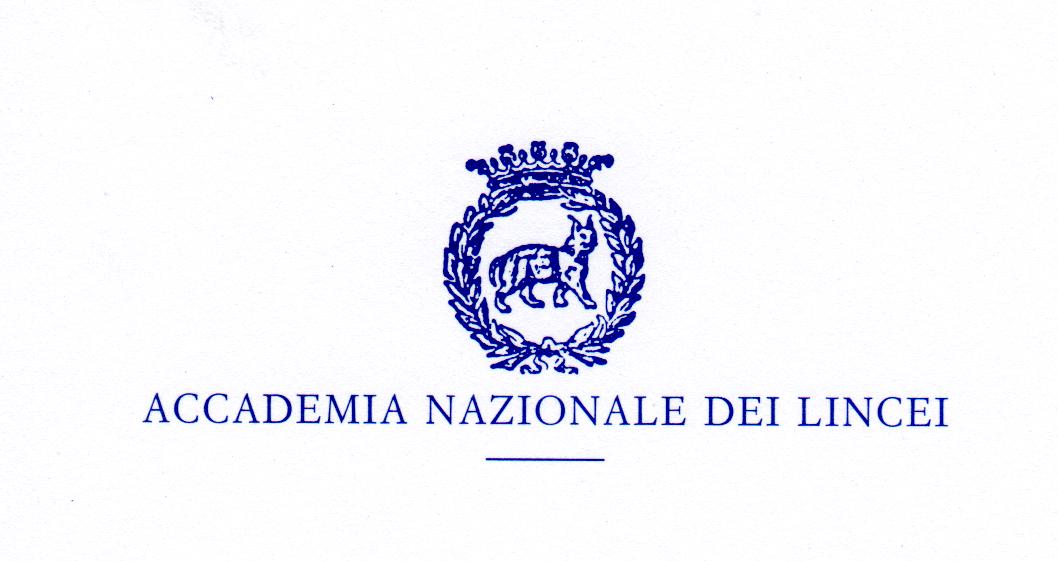 Rome, 30 March 2020
To the Presidents of the European Academies
Dear Presidents,
In light of the extremely serious health crisis we are currently facing due to the coronavirus outbreak, and the disastrous social and economic consequences, the Accademia Nazionale dei Lincei appeals to its Government, and also asks the other European Academies to call on their Governments, to ensure that the spirit of European solidarity prevails and that the European Union acts with the urgency and speed that this emergency requires.
The measures that have been taken to curb the spread of the virus inevitably impinge on our right to personal freedom and sociality, and also on our economy; in taking these steps, the negative effects have been taken into account as far possible, but preventing the spread of the virus and stopping coronavirus deaths remain the highest priority.
The whole world will be confronted with a very serious socio-economic crisis. Production decline has already started to generate a drop in demand, lower incomes, an increase in unemployment, and a fall in private investment that will inevitably lead, in the absence of interventions, to a steady deterioration of the situation and a social crisis that will have devastating political effects. In a similar context of social crisis Fascism and Nazism were born; the delay in a Community response is already favouring the spread of mistrust in the ideals of European unity and has put at risk the credibility of the Euro and even the European Union itself.
In other words, provisions should be made to adopt a European public investment policy (in areas such as environmental protection, and in strengthening healthcare systems and research; all of particular importance in view of the current crisis), financed by European resources.
The coronavirus health crisis was initially underestimated, thus reinforcing it. Let's hope that this will not be the case with the social and economic crisis which is now starting to show its early signs. The impact of the two crises could be overwhelming for our societies.
Giorgio Parisi
President
President of the Class
of Physical, Mathematical
and Natural Sciences
Roberto Antonelli
Vice President
President of the Class
of Social Sciences
and Humanities