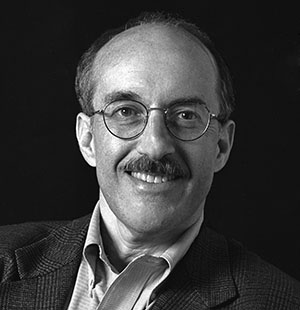 Stephen J. Galli joined Stanford University in 1999 (chair, Department of Pathology, until 2016), the Mary Hewitt Loveless, MD Professor, and professor of pathology and of microbiology and immunology. Previously, he was Professor Pathology at Harvard Medical School. He received his B.A. and M.D. from Harvard and trained in Anatomic Pathology at Massachusetts General Hospital. He performs research in mast cell and basophil biology, immunology, inflammation, food allergy, asthma, and other allergic disorders.
Dr. Galli was president of the American Society for Investigative Pathology (ASIP) (2005-2006) and has been elected to the Pluto Club (Association of University Pathologists, president, 2019), the Collegium Internationale Allergologicum (president, 2010-2014), the American Society for Clinical Investigation, the Association of American Physicians, the American Clinical and Climatological Association, and the National Academy of Medicine of the U.S. National Academies. He is also a Fellow of the American Association for the Advancement of Science and a foreign member of the Accademia Nazionale dei Lincei (National Academy of the Lynxes) in Rome, regarded as the oldest secular scientific society in the Western World. He received a MERIT Award from the U.S. National Institutes of Health (1995), Scientific Achievement Awards from the International Association of Allergy & Clinical Immunology (1997) and the World Allergy Association (2011), the Rous-Whipple Award of the ASIP (2014), the Karl Landsteiner Medal of the Austrian Society of Allergology and Immunology (2014) and the Dottorato di Ricerca Honoris Causa in Medicina Clinica e Sperimentale, University of Naples Federico II, Naples, Italy (2019).