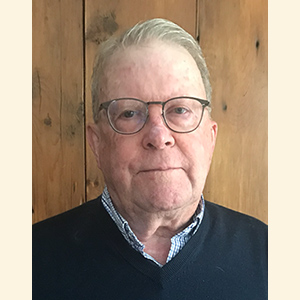 My career started in 1961 on an oceanographic expedition in the Mediterranean Sea during which we discovered salt domes arising from beneath deep basin floors and ridges of folded sediments that I would later interpret as accretionary prisms seaward of island arcs in my PhD dissertation. I had the fortunate opportunity to sample the salt and its sediment cover during first deep-sea drilling in the Mediterranean in 1970. My interests expanded to the origin of the Alpine-Apennine mountain chains using the new paradigm of plate tectonics, the sculpting of submarine canyons using submersibles, the creation of new seafloor at mid-ocean ridge apreading centers, the remote imaging of the ocean floor with side-looking sonar and autonomous underwater vehicles, the collapse of carbonate platforms from their accumulating weight and the postglacial history of the Black and Marmara Seas. I probed the subsidence history of continental margins with a novel method called back-stripping. In 1977 I began teaching courses in marine geology, plate tectonics and paleoceanography at Columbia University up until my retirement in 2004. My legacy is the Marine Geoscience Data System, a vast repository of marine geophysical and geologic information with free access and online exploration with our tool called GeoMapApp.