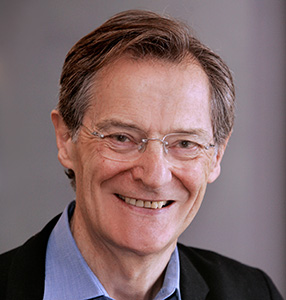 Quentin Skinner is Barber Beaumont Professor of the Humanities at Queen Mary University of London. He was educated at the University of Cambridge (Gonville and Caius College). He was a Fellow at the Institute for Advanced Study at Princeton between 1974 and 1979, and Regius Professor of History at the University of Cambridge between 1996 and 2008, where he was also a Fellow of Christ’s College from 1962 until 2008. He has held visiting positions at the University of Amsterdam, the Australian National University, the University of California (Berkeley), Chicago, Harvard, Leuven, Northwestern, Oxford, Peking and Princeton, as well as at the Collège de France, the École des Hautes Etudes in Paris and the Wissenschaftskolleg zu Berlin. He is a Fellow of the British Academy and a foreign member of many other national academies, including the Academia Europea, the American Academy of Arts and Sciences, The Royal Danish Academy and the Accademia Nazionale dei Lincei. His scholarship is available in more than two dozen languages, and has won him many awards, including the Isaiah Berlin Prize, the Wolfson History Prize, the Bielefeld Wissenschaftspreis, a Balzan Prize and two awards from the American Political Science Association. He has been the recipient of honorary degrees from over a dozen leading universities, including Athens, Chicago, Harvard and Oxford. His two-volume study, The Foundations of Modern Political Thought (1978), was listed by the Times Literary Supplement in 1996 as one of the hundred most influential books published since World War II.